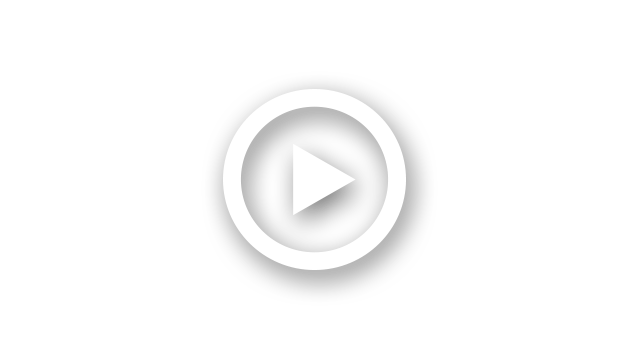 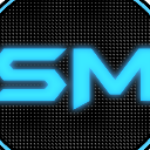 THE MINI SERIES
Victoria Winters arrives at Collinwood, a Gothic mansion on a cliff overlooking the ocean near the small seaport Maine town of Collinsport, as the recently hired governess to the 10-year-old troubled David Collins. David's gruff father, Roger, distrusts Victoria from the start while his mysterious widow sister Elizabeth is more hospitable. When the simpleton and trouble making ground keeper Willie Loomis, the nephew of Collinwood housekeeper Mrs. Johnson, decides to break into the family crypt to look for and steal a stash of family jewels, he inadvertently opens a coffin and releases vampire Barnabas Collins who has been imprisoned inside the crypt for 200 years. Barnabas then drains part of Willie's blood and makes him his unwilling human slave and daytime protector. Barnabas then introduces himself as a "distant cousin from England" to the rest of the Collins family while plotting to prey on the population of the town. Daphne Collins, the cousin of Carolyn Collins, is Barnabas' first victim. As the body count climbs, local sheriff George Patterson and professor Michael Woodward call upon Dr. Julia Hoffman to help them investigate the mysterious vampire attacks. Barnabas then sets about to restore the Old House for him to live in and when he meets Victoria for the first time, he sees her as a reincarnation of his lost love Josette. Both Barnabas and David separately catch a glimpse of the ghost of Sarah Collins, Barbabas' long-dead nine-year-old sister.